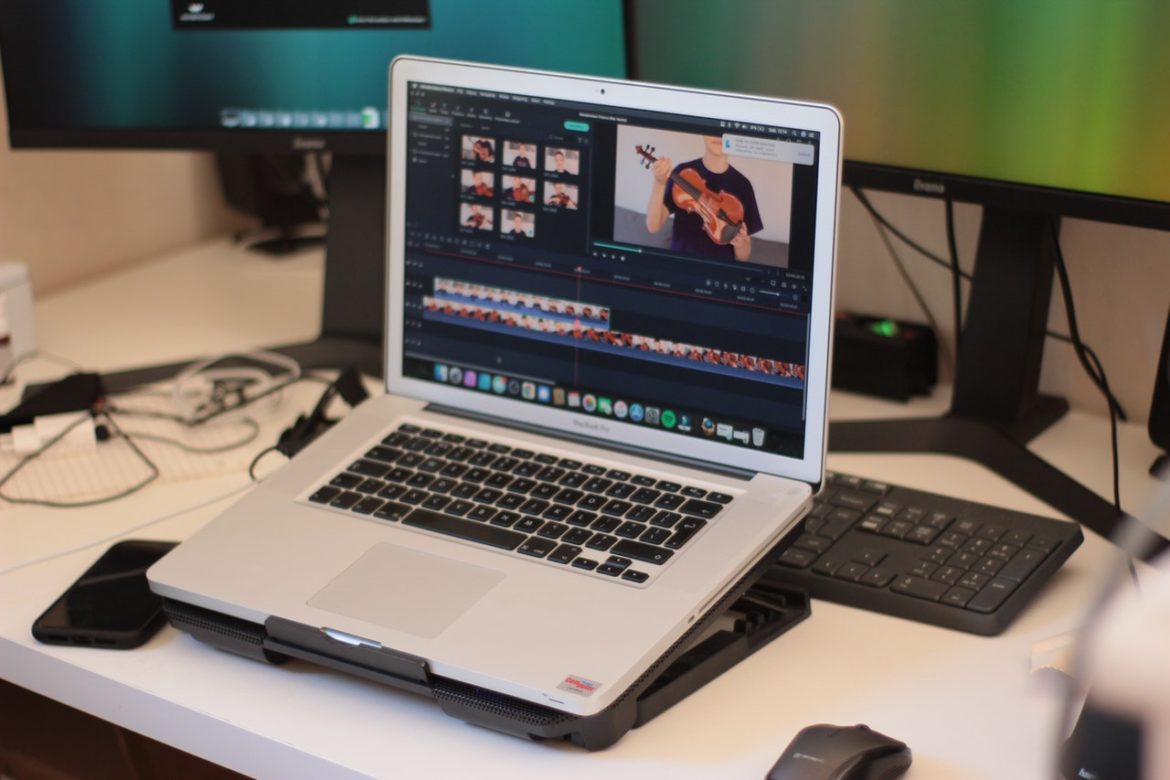 The Best Video Editing Software in 2022 

There are countless software solutions out there for video editing and choosing the best one for your needs and purposes. You’ll need to take into account how complex the software is, what are your plans with it and how costly it can be.

Our list showcases the video editing software that’s commonly used by professionals or highly skilled amateurs and it will cover the needs of almost any user regardless of what they plan to use the software for, at least up to a point.

Adobe Premiere is considered to be the best in the industry or at least the one that almost all others are measured against. It can be bought on its own or as a part of a larger Adobe packet of products. It can be used to make short films, social media videos, and YouTube videos.

If it has any important flaws, they are about the complexity of the program itself. It takes a while for someone new to editing to learn about it and to master its many complicated features and abilities.

Corel VideoStudio Ultimate has just had a new version released and it’s still one of the best editing tools in the business. It’s simple yet impressive, and you can create almost any kind of video with it. The tool is mostly oriented towards Windows users and offers a clean and simple interface that you’ll easily learn to work with.

The biggest downside of this tool is in its layering feature which is a bit too complicated for most users and it takes too much time to learn how to get the most out of it. It can still be done, however; it just takes effort.

Sometimes you don’t need a complex tool that can do everything at once. A simple tool is enough for a simple task and sticking to those can save you a lot of time and get the job done at the same time. Some of the tools can help you as a watermark video remover like Apowersoft.

It does what it’s designed to, meaning removes the watermark that other pieces of software sometimes make on a video. It’s a clean and small software solution that will remove the watermark and leave you plenty of time to deal with more complex editing tasks.

Even though this is the second Adobe Premiere tool on our list, it’s effectively a very different tool than the Pro version. It focuses on the use of artificial intelligence in order to find dark spots, blurry parts, and other errors you may have made when making and editing a video.

The biggest fault of this tool is the same as with most other Adobe tools. They aren’t easy to use and it takes time and effort to learn how to use them effectively and quickly. Once you do, however, they are the best in the industry.

If there’s one theme to the software solutions we’ve mentioned so far it’s that they pack a punch but they are not easy to use. CyberLink PowerDirector 365 on the other hand is best because of the simplicity of its use and that’s what draws most, new and inexperienced users to it.

There are some downsides as well as is the case with almost any tool you can find out there. One of those is that the blur effect is too difficult to use and many users struggle with it even they’ve been using CyberLink PowerDirector 365 for a while now.

Wondershare Filmora has a niche market that it caters to and when it comes to that market it’s the best one out there. That’s the tool to use when you’re creating videos made to be published on social media. It’s easy enough to use and it features more than enough options when it comes to this purpose.

It isn’t a tool that you could or should use if you want to make films of professional quality. The tool would have been quite too limiting when it comes to such tasks.

Clipchamp has a unique twist on video editing software features. It’s made for collaborative work and that’s where it finds its niche market. Video production is collaborative and most editors work in teams and that’s where Clipchamp shines. The tool also comes with stock footage and videos that can come in handy while editing. The interface is simple and clean and everyone can learn how to use it quickly.

There’s a free and paid version and the free version can be rather limiting. It offers exports in 480p only and if you want a better quality video you’ll need to pay a subscription fee.

Pinnacle Studio Ultimate is now in its 25th version and it has found its niche market in the world of video editing. It has numerous add-ons thus allowing the user to pick and choose which features they plan to use, and get rid of those that aren’t suited to their needs. It also has tools for 360 degrees’ video editing which is going to become increasingly important.

Final Cut Pro is the editing tool to use if you plan to use it on Mac alone. It’s designed by the Apple team and that’s its main selling point. The tool has a simple interface and allows you to organize and keep track of videos easily and with little effort.

There are no automatic updates so getting a new version of the tool means you’ll need to pay for it once again. This is a major setback for some users, but if you’re firmly in the Mac ecosystem, this is the tool for you, regardless of your skill level.

10 effective steps to write a reflective essay for university