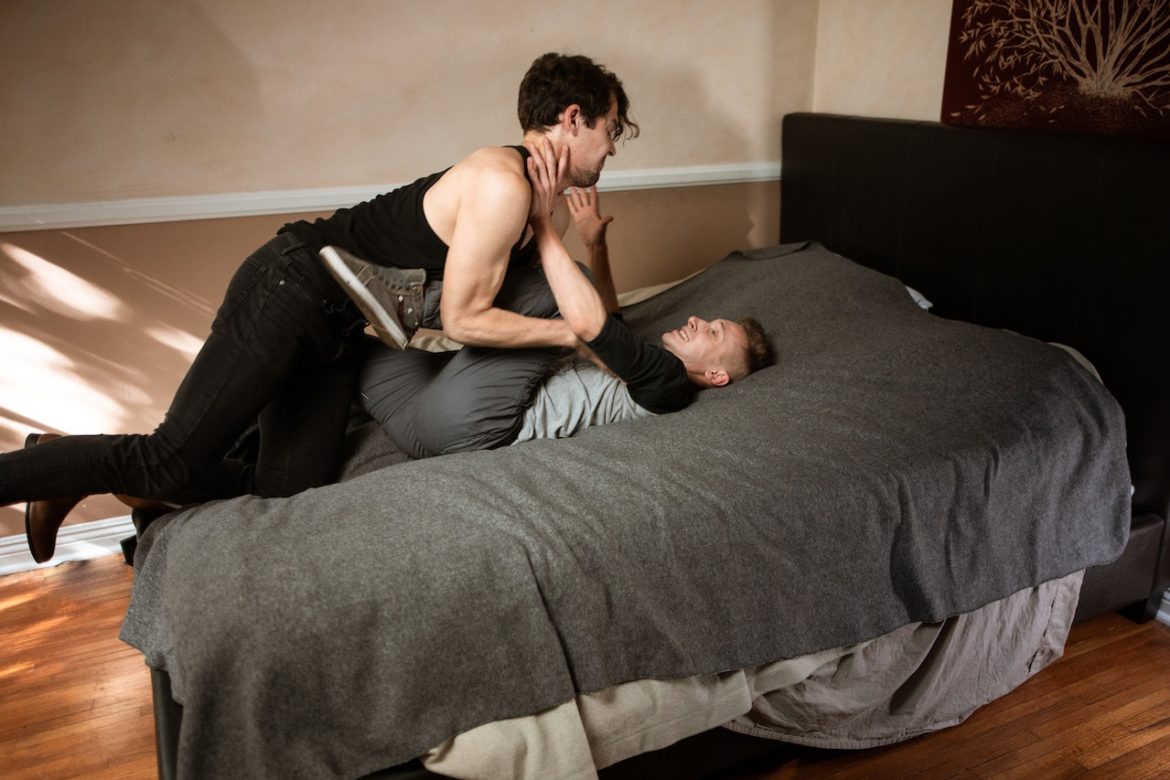 How to Receive Compensation for Workplace Sexual Assault

Sexual harassment commonly occurs in workplaces. However, most incidences are not reported for fear of losing the job or other reasons. Sexual assault at work is considered an offense whether it comes from your bosses or a college, and you are entitled to compensation if reported.

Sexual assault can be of many forms. It may be offensive comments directed to your sexual orientation or gender, unwelcome sexual advances, or any action or statement that is sexual. When sexual assault is successfully reported, one can receive financial compensation depending on the extent of harm caused and as prescribed by the law.

However, many victims face challenges in knowing which steps or means to follow when reporting such incidences. Below is a description of the various actions and procedures to receive compensation for workplace sexual assault.

Submit the Complains To Your Supervisor

If the harasser does not stop by confronting him about his sexual assault actions, then the following step will be to report to your department supervisor; This will help you better understand your company’s sexual harassment complaints policy and will serve as evidence when you file the case to court.

Even though most people tend to skip this step, it’s wrong because you place yourself at a higher chance of losing the case. The Court demands that in case of sexual assault at work, the victim should use the company’s internal complaints resolution procedures before filing a civil lawsuit.

To Receive Compensation for Workplace Sexual Assault; Document Your Claims

If the company’s internal resolution strategies fail to stop the harasser. Documentation is necessary to prove your case to the government agency, the jury, or your company’s investigator. Record every detail evident to your sexual assault claims, whether a note, text message or a photograph sent to you by the harasser.

Document everything that happened to you at that moment and your efforts to try to stop the harasser. Don’t forget to consolidate a report that sequentially outlines the incidences.

Complain To a Governmental Agency Involved

When previous attempts to resolve your claims fail, your next move will be to report the incidences to either the federal agency that enacts Title vii or your state’s office that deals with fair employment. If you don’t get help, your final move is to file a civil lawsuit under your state’s appropriate employment statutes. When you decide to pursue justice under federal law, it is essential to note that you should first file a claim with the commission for equal employment and opportunity.

The agency can decide to make prosecutions on your behalf, although that happens rarely. They will often issue you a “right to sue letter,” which you and your lawyer will use to take the case to court. After your case is heard in court and the harasser is found guilty, you will receive compensation for workplace sexual assault as prescribed by the law.

To receive compensation for workplace sexual assault, you must submit a report to your supervisor and document every detail for evidential purposes. After that, report your claims to the government agency concerned before filling a civil lawsuit.

Avoid the monsoon gloom with these simple lighting tips

Why You Should Use Virtual Reality Technology in Your Business

5 Tips for Dealing With an Increased Appetite

Can Centricity EMR be an alternative to Athenahealth...

What Are the Different Types of Face Moisturizer...

What are the benefits of running a gym...

What you need to know about medicinal cannabis...