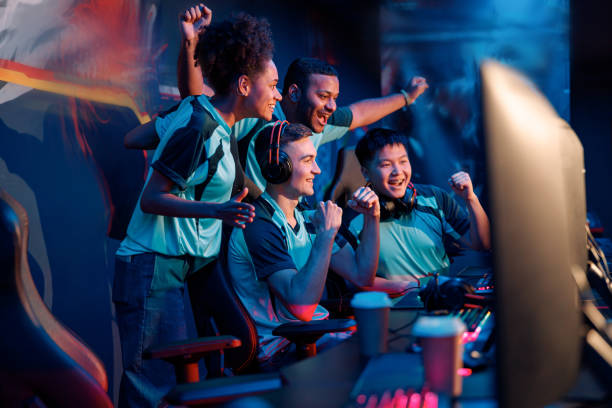 Destiny 2 is a game played by many players around the world and each of them is looking forward to the new season.

It is believed that Destiny 2 is a game in which beginners have a rather difficult time. Moreover, even professional players can not immediately deal with a huge amount of equipment, weapons, and content. Therefore, many players, regardless of their gaming experience, turn to destiny 2 boosting service for help. They offer raids carries, leveling, mining items, including exotics, and much more. This is a highly requested service that saves players time and allows them to enjoy the game.

Along with the next weekly reset, Destiny 2 recently completed season 18 and began season 19, dubbed “Seraphim”. It brought new quests, mechanics, equipment, and various changes. All this, we will analyze in detail in this article.

As the community suggested, the plot of season 19 will revolve around Ana Bray and Osiris, who, with the support of Clovis Bray, are trying to restore Rasputin (AI) by transferring his dying consciousness from a special engram into an experimental Exo body. From the point of view of the global plot, this is necessary to confirm the visions of Osiris about the hidden city on Neptune, since season 19 is a prequel to the Lightfall supplement, which will be released in February 2023.

As for the key opponent of the season, it will be Zivu Arat and her special army of the wrath-born, consisting of representatives of the Hive and hypnotized warriors of other factions. Taking advantage of the situation, she wants to capture all the complexes of the Military Mind and use them against the guardians to help the impending darkness.

The role of the seasonal trading system this time is played by the prototype part of the Exo body, in which Clovis Bray temporarily settled. According to the standard scheme, players can take seasonal contracts from him, get rewards for increasing reputation, focus shadow engrams and unlock various improvements:

During the passage of the season entry, in addition to the main quest, the player is given an item called a “Resonant amplifier”, it is necessary to open the dormant nodes of the Military Mind, to which 3 so far hidden achievements “Musical Theory I-III” are tied, and updated weapons of the IKEL series fall out of the nodes themselves.

To activate the amplifier, you first need to collect 4 resonating rods, they fall out of various activities.

After activating the amplifier, you will see the node number and a hint of where to look for it in the item description. Unfortunately, it is impossible to open nodes just like that, you must have an amplifier corresponding to the node.

The new equipment in Destiny 2 includes the following:

Also, an exotic Manticore submachine gun was added to Destiny 2, it is issued at 1 premium and 35 regular season pass levels. The peculiarity of this weapon is the “Floating Fang” perk: when you kill an enemy, you get anti-gravity energy, which can later be spent to float in the air. To activate the mode, you need to deal damage to the enemy in the air, anti-gravity turns off after about 3 seconds after you have stopped doing damage.

Among the 25 new seasonal mods, the following options stand out in particular:

A list of the new most interesting perks already added to the game:

We hope that after reading the article you would like to play Destiny 2 new season.

How to Know If You’re Ready for Crypto Project

Vacation In The Capital Of The Lone Star State: Austin, Texas